August 10-12 Mike Lindell hosted the Cyber Symposium. I don’t know what the count was for attendance in person or online, but I do believe it was good. I was very happy with the program. There was the President from Brazil whose son presented on one afternoon. His testimony was very compelling as he warned us to guard over FREEDOM. That was the overall theme of the symposium, making it clear that if we do not do something about the outcomes of the 2020 election we will be irreparably changed forever as the leading nation in the Free World. Hearing him speak gave us a different insight as to our responsibility in the world to never give up and never give in on our American Dream.

As the descendent of immigrants to the USA but born here, I appreciate the American Dream. I am in a quandary as to why so many chose to lambast our reputation. We are truly a giving country. But the expectation of other countries as to their dependence on us is overwhelming. The fact that our elections were compromised is not hard to fathom as I personally witnessed a mover toward voter manipulation in the Obama era while working at the polls. Because I have volunteered too in more recent years too I can see how the respectability of voting as been diminished too over the years. In my mind I question these things as verging on communism but now those fears are more solidified. My hope is in Yeshua Hamashiach.

This is one link to a video by Code MonkeyZ which they found data had been deleted from the election machines.

I find it curious that whomever would have made the machines would delete data and then the question becomes when were they deleted, before or after election? Why? Was the machine re-certified after the deletion of data?

Also I was very impressed by the representatives from Colorado who seemed to want to just have results that can be relied upon, and transparent elections for the sake of the people.

I also was impressed by the enthusiasm of one woman who accompanied the person from Mesa County Colorado. Sherrona Bishop is referred to as AKA America’s Mom — this is a video I found from her recent presentation: 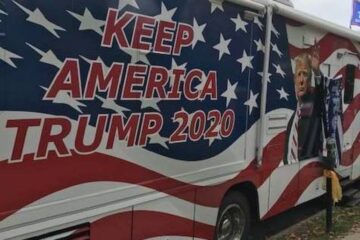 Went to a PPAZ last night and was extremely disappointed. Over the last couple of months it has become increasingly apparent that the PPAZ doesn’t have a clue as how to operate. It seems that Read more… 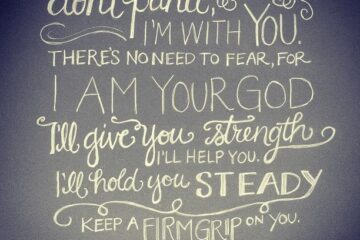 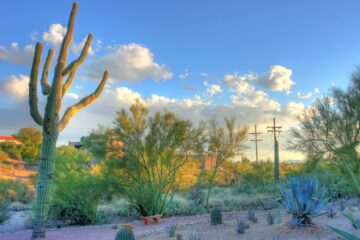